I have hesitated on writing about this because honestly, I just didn’t want people’s two cents on how I choose to eat. Both Vegan and Keto diets are non traditional and both get a lot of flack. I wanted to write about it though because there’s not a lot of information out there. I plan to add more resources on this if I decide to stick with it.

I have been vegetarian for 2 years and mostly vegan, but I do eat dairy and seafood occasionally. I pick my battles on vacation and I’m not going to starve. Some of the reasons I chose to move to a plant based diet because I was getting a lot of migraines at that time and also dealing with caring for my dad who has vascular dementia. I read a lot on plant based diets and there is strong evidence that it helps prevent chronic illness and it definitely helped decrease my migraines.

My primary reason was to prevent dementia and type 2 diabetes. I believe my dad’s stroke was primarily caused by his poorly cared for diabetes. In spite of my size, I am high risk for diabetes. (My dad was never very big and diabetes is not all about weight. It’s also about family history.) I have had gestational diabetes with 2 of my pregnancies, I have 2 children with type 1 diabetes, and my dad has type 2 diabetes.

Okay so there are my reasons for moving to a vegan diet. That was hard at first, but now it’s actually really easy, except when I’m traveling or eating out.

Now to my reasons for trying keto (again). My identical twin sister has been doing keto for several years. She started it to help control her moods. My sister has bipolar disorder, is high functioning, and pretty smart. There’s a lot of stereotypes about bipolar as well. (I struggle with my moods as well and although bipolar disorder is hereditary, studies in identical twins show a 72% concordance rate.) I have never had a full on manic episode, but have diagnosed ADHD and anxiety.

There is a lot of research showing the benefit of keto diets for seizure disorders. This is what got my sister started on keto. You see, many of the medications used to treat bipolar also treat seizure disorders. While there is not a lot of research out there, I truly have seen the benefits of keto in controlling my sister’s bipolar. I am hoping to see benefits in my ADHD and anxiety. I plan to write another article or two on the keto diet and mental health. However, I want to make sure *I* actually see benefit from it first.

My second reason for trying keto again was prevention of diabetes. I recently finished an audio book, Better Than Before which led me to another book, Why We Get Fat. In this book, the author talks about insulin levels being a strong contributor to obesity. He also advocates a keto diet.

What’s a girl to do? That’s when I discovered there’s really such a thing as plant based keto, vegetarian keto, and vegan keto.

Well, here I am. I mentioned twice trying keto again. I have tried keto before. It made me miserable. When I tried before when I was a meat eater I felt terrible on it, I never made it longer than a week. I felt like now was a good time to try it since I am not going to be able to run for a while. By the time I’m able to run again, I should hopefully be well adapted to burning fat for energy.

This time I’m sitting at 2 weeks and so far have not experienced the “keto flu” or any of the adverse side effects I had before. I have really, really, really had to work at staying in ketosis though. It’s not like traditional keto where you just load up on meat and cheese. Two weeks in though, I’m finding my way. It’s a lot of trial and error, just like when I switched to plant based in the first place. There are a LOT of foods you can’t eat or you’ll fall out of ketosis.

I wanted to write this down so I didn’t forget them.

The first 4 days I peed off a ton of water. I am sure this was ALL water weight loss. I lost 6 lbs in 4 days. This is also one of the reasons I wanted to try keto. I have massive water weight shifts in general, depending on my sugar intake. Even without keto, this experience is not uncommon for me and if I could stabilize my water fluctuation that’d be fantastic.

I went into ketosis by day 3. I discovered very quickly that foods such as lentils would kick me out of ketosis. Boo.

I was a little more fatigued the first week, but that has been better the past couple days. Other than dry mouth, I did not have keto flu or the tummy ailments I had on traditional keto. All the bacon grease and meat based fats make me feel terrible, but avocados, hemp seeds, nut butters, and plant based oils work well for me. I am still working on finding more plant based options besides soy for protein. I’m trying out a new protein shake that I actually really like. I plan to write another article on things that have kicked me out of ketosis on a vegan keto diet. This has been frustrating, but I think I’m getting it figured out.

I have only been at this 2 weeks so it’s really hard for me to tell you whether this is helping or not helping with ANYTHING. However, I wanted to write down what I noticed right away so that way when I reflect back later I won’t blur all my facts together.

I’d like to say I’m not hungry, because that’s what everything says. I am still experiencing hunger, appropriately.

I do not feel I can meet all my nutritional needs being in a constant state of vegan keto, too many plant sources you have to give up. My plan is to do cyclic keto with 1 or 2 days a week switching up to low fat/high carb. I am trying to hold out 45 – 60 days to switch to keto cycling, once I’m “adapted to fat burning”. I want those 1-2 days a week to include more fermented fruit and other vegetables that I really can’t eat and stay in ketosis. 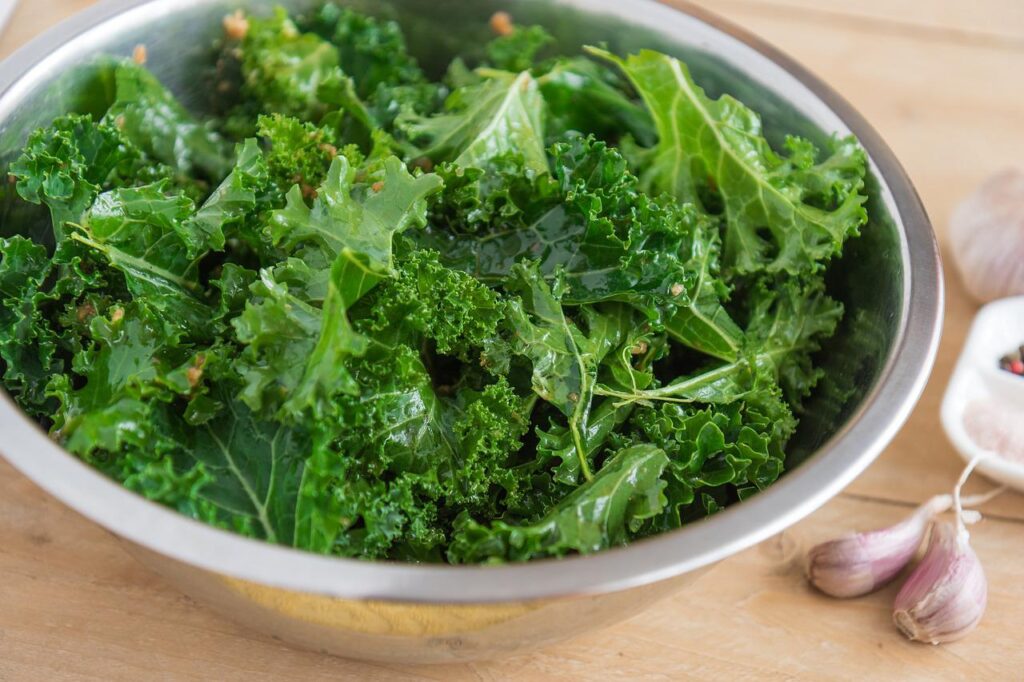 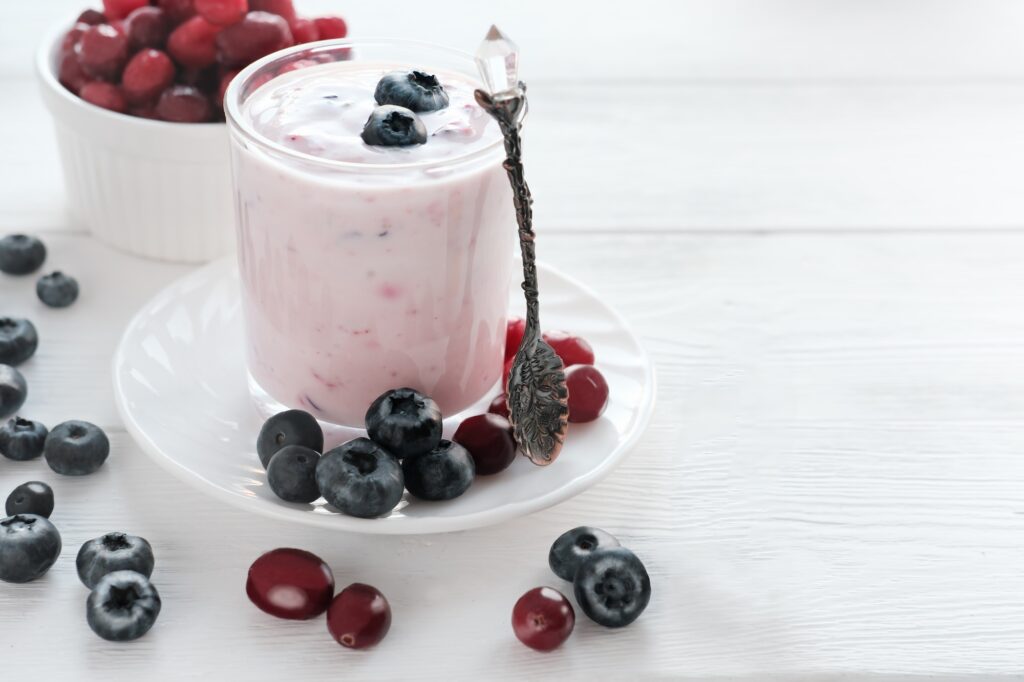